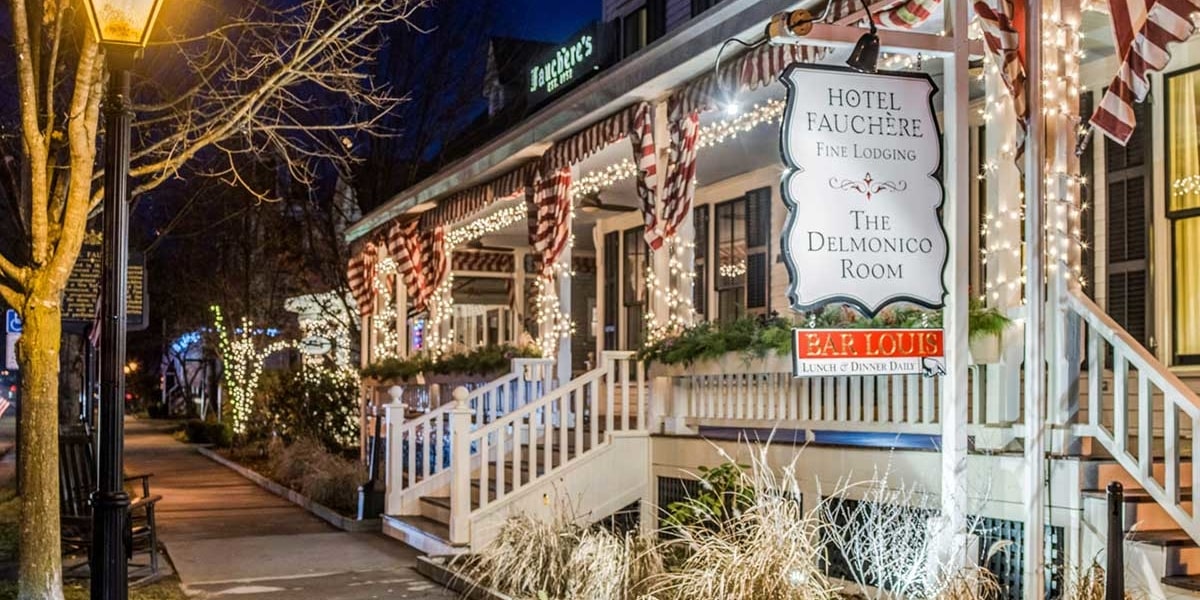 “From movie stars to presidents to sports legends, those who stayed the night or those who were just passing through found a town that was comfortable and classy, offering a mix of rustic beauty and subtle sophistication.”– Michael Alpiner for Forbes Magazine.

On the banks of the Delaware River you’ll find a picture of small-town America of a bygone era. New York Magazine called sleepy little Milford (population 1,000) “A leafy Poconos town with big-city ambitions.”

It’s been the country home to New York City creatives for decades. Although it’s technically part of the Poconos, Milford draws a crowd that’s much more Yaddo than Mount Airy Lodge. “It attracts a lot of artists and writers,” says Jerry Beaver, a New York City casting director who has owned property here for nearly four decades. “It’s so rustic and pristine — it’s probably easier for them to be creative someplace where you can find great peace of mind.”

The downtown area — officially a historic district — is lined with landmarked Victorian homes on almost every street. But many of the homes in the surrounding area are set back in the woods, with plenty of wildlife for company: bears, foxes, or trout in a stream nearby. “In the Hamptons, you spend all this money, and then you end up feeling like you’re missing something,” says Barbara De Vries, the original designer for CK. “In Milford, there’s nothing to miss. And I like it that way.”

During the nineteenth and early twentieth centuries, Milford was known as a summer resort and trading center. City dwellers have made it a favorite haunt since the 1800s. It’s a great spot for a weekend trip, 1.5 hours by car from NYC, 2.5 hours from Philadelphia. 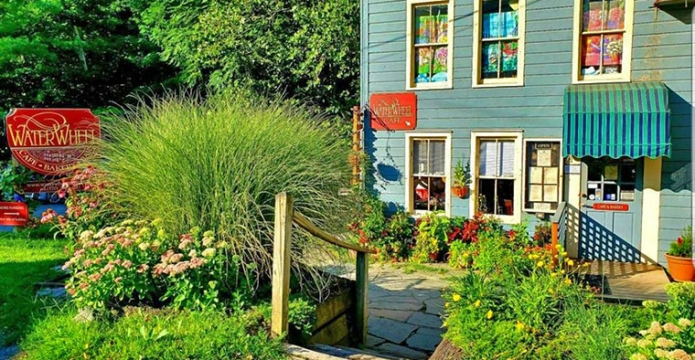 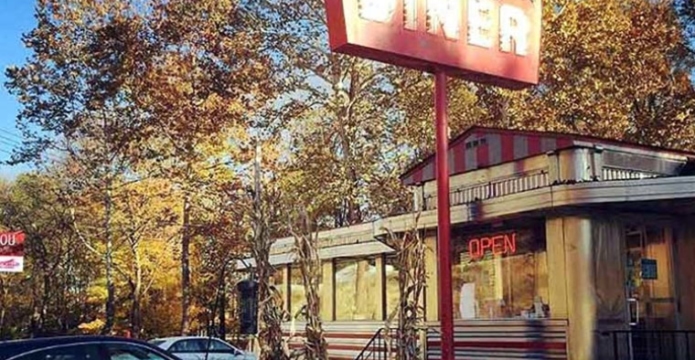 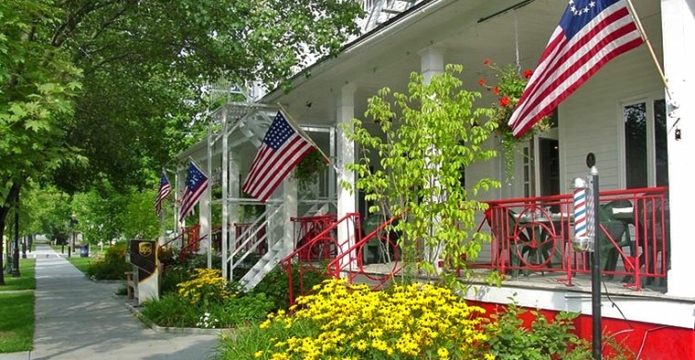 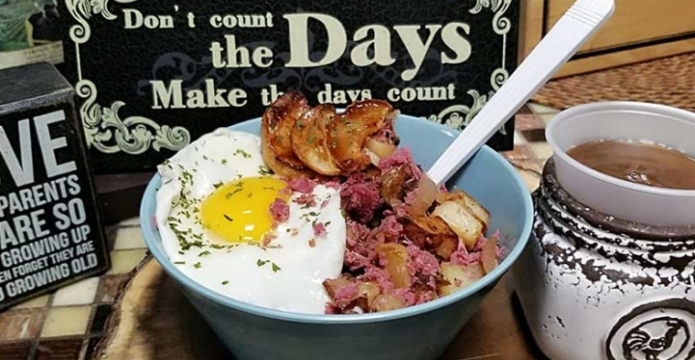 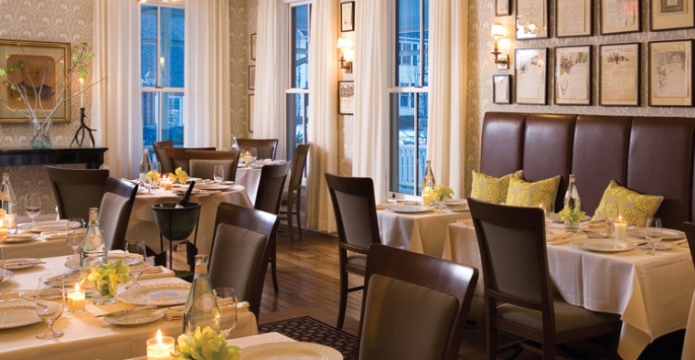 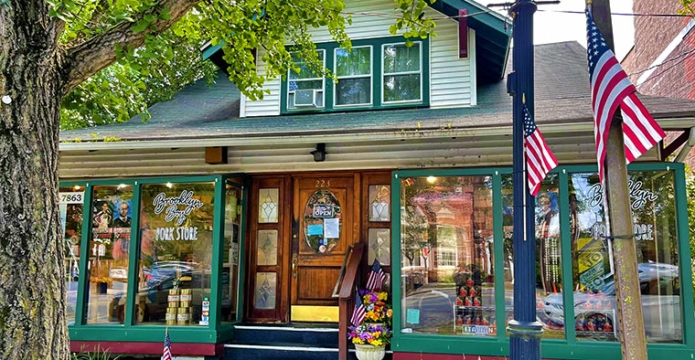 In or near Milford? See all the Good Eats in Milford here.

“Milford has a very chic property, the Hotel Fauchère, to go along with several art spaces; some well-curated shops; and a South Bronx–quality Italian deli, Brooklyn Boy Pork Store. Pack a picnic of fennel sausage and flaky sfogliatelle, and take it up the hill for free lawn concerts at Grey Towers, a French Renaissance-style château.”– NY Magazine 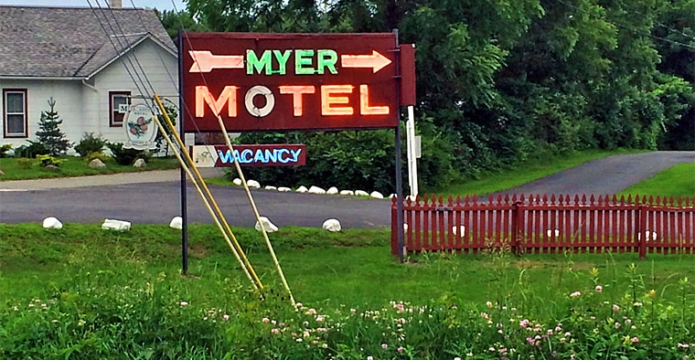 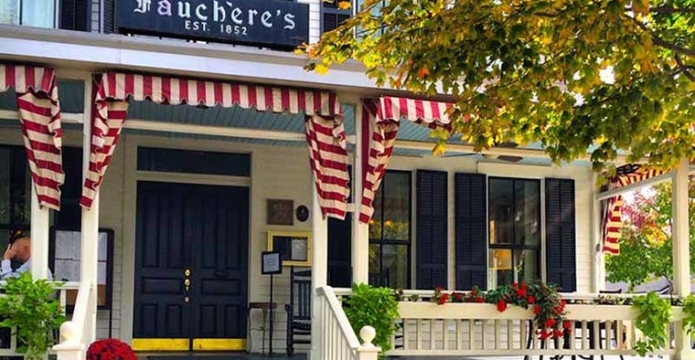 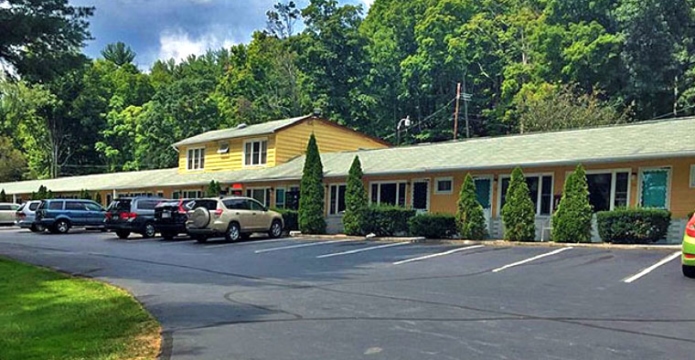 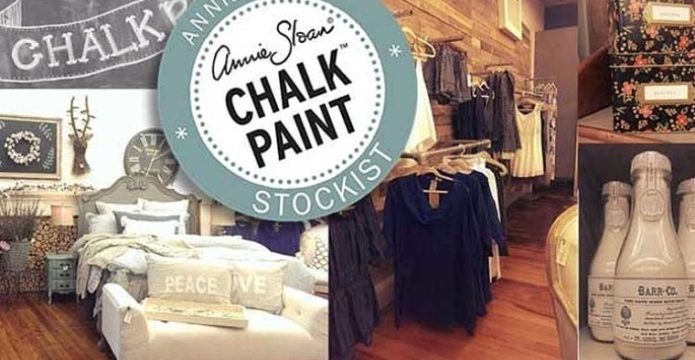 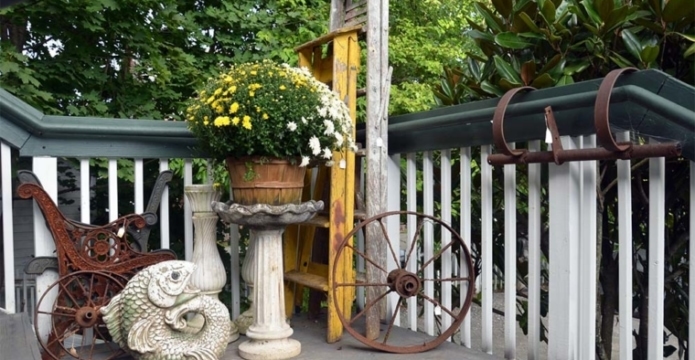 Milford is the birthplace of the America Conservative Movement and home to the Black Bear Film Festival and to the Milford Readers & Writers Festival. You’ll find a handful of great places to eat, a few well-curated shops, art spaces, and some delightful cultural attractions. Just outside the town are picturesque hiking trails and a view of Raymondskill Falls.

Milford’s crown jewel is Grey Towers: not only for its historical significance but also to tour its lush gardens and opulent mansion. This was the home of Gifford Pinchot, completed in 1886 by Gifford’s father, James Pinchot. At Grey Towers, James, disturbed by destructive logging practices then prevalent in the country, encouraged his eldest son, Gifford Pinchot, to attend Yale and then pursue a career in the emerging field of forestry. Pinchot went on to become the founder and first chief of the U.S. Forest Service, preaching the importance of land conversation. Today, the grounds are meticulously kept, and free to roam; tours of the inside are available in warmer months.– Escape Brooklyn.

If you choose to stay the night in Milford (or more than one night), the hotel most synonymous with the tone of Milford is the Hotel Fauchere. This boutique hotel with a Gothic-revival flair opened its doors in 1880, and has welcomed guests from all over the world.– Michael Alpiner for Forbes Magazine.

In June or July, depending on the year, you’ll find the Milford Music Festival where local restaurants, artisans, and shops participate with musicians town-wide.