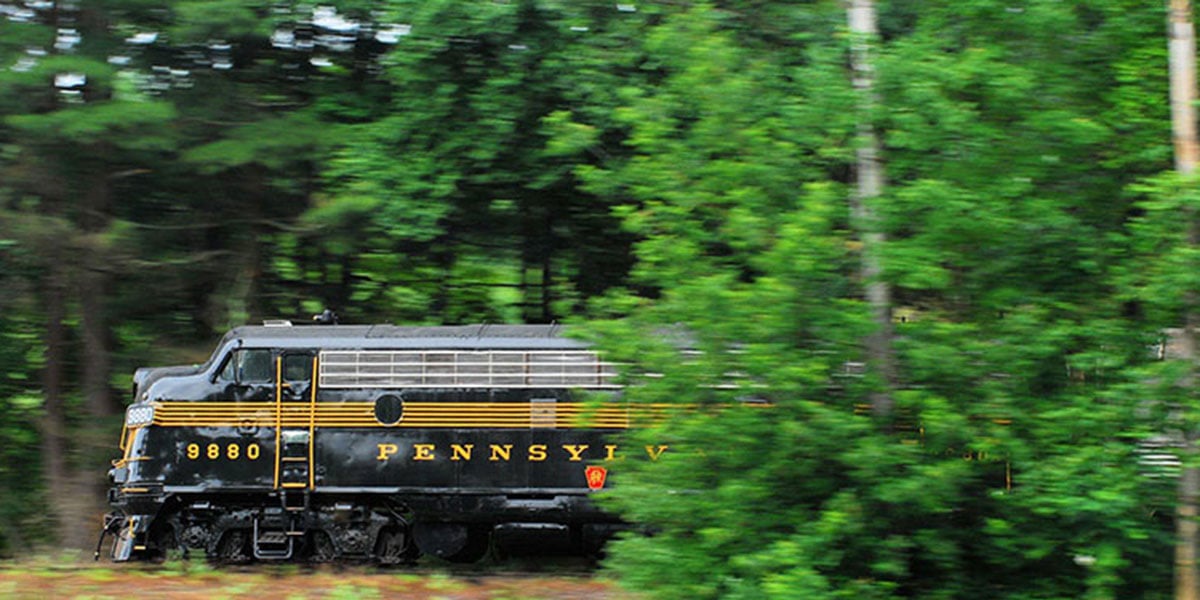 Honesdale habituée Washington Irving slept here. Native Dick Smith wrote the lyrics to the hugely popular song “Winter Wonderland” here. It’s also quite famously “The Birthplace of the American Railroad.” Honesdale was named in 2021 in “The 10 Best Small Towns in the U.S.” by Country Living Magazine.

The historic Main Street has small-town charm and Victorian architecture, and this small mountain town tucked into the Northeast corner of Pennsylvania is the unlikely home to some of the Northeast’s best food, shopping, and scenery.

“Honesdale’s Main Street is legit: there’s a ton of cool businesses to check out, stretching far enough that visitors will need to drive from one end to the other. (In contrast, you’d be hard-pressed to spend an entire afternoon on most upstate Main Streets!) Its colorful facades date back to the 19th century when it was a logging and coal town.” –Escape Brooklyn 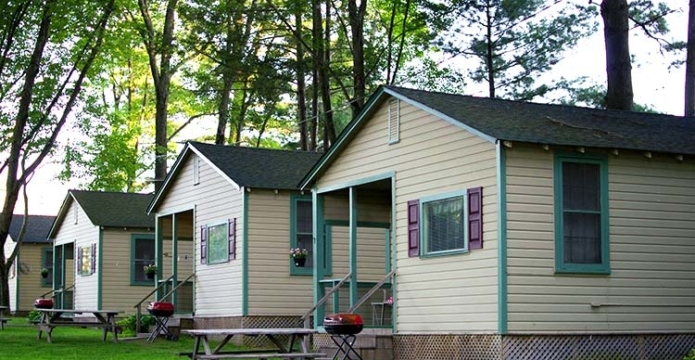 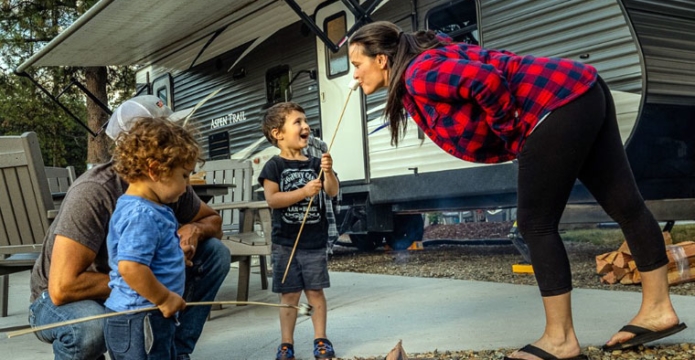 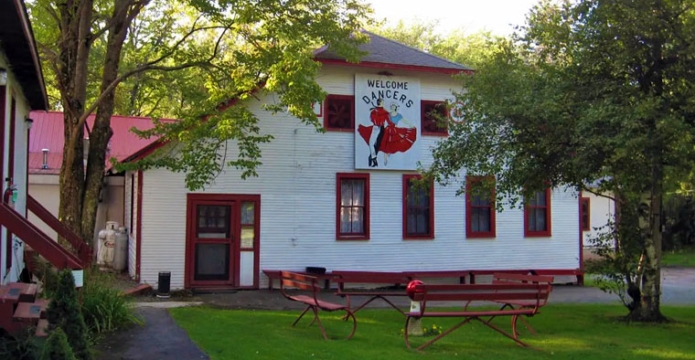 It’s also where the set of Schrute Farms is located, the fictional family homestead of Dwight Schrute in NBC’s “The Office.”

One must-do is to visit the exposed rock face of Irving Cliff jutting 400 feet from the ground. This perfect make-out spot also offers views of the valley, the Lackawaxen River, and Dyberry Creek below. Just hike up Honesdale Gibbons Memorial Park off Cliff Street to the place where Washington Irving — author of classic American stories such as “The Legend of Sleepy Hollow” and “Rip Van Winkle” — used to sit on the cliff overlooking Wayne County while he wrote. 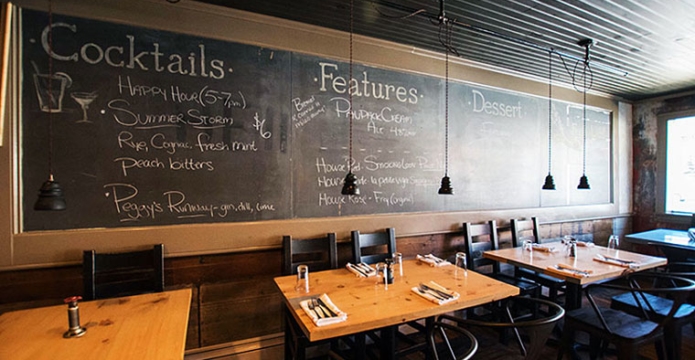 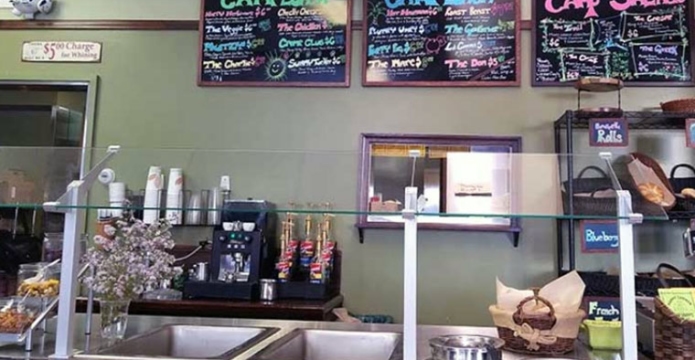 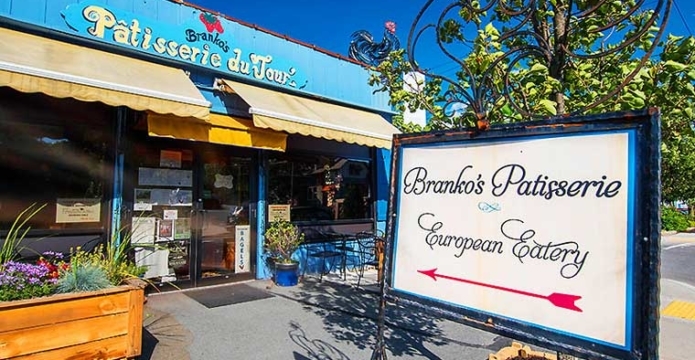 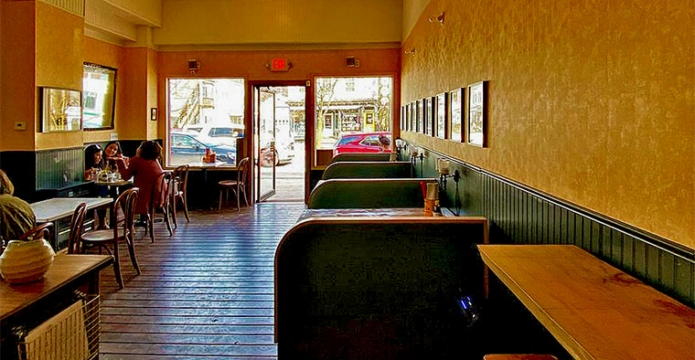 In August, visit an old-fashioned county fair for rides on the midway and the Blue Ribbon Apple Pie contest.

Here in June? Check out the Honesdale Roots & Rhythm festival for food and live bands in Honesdale’s Central Park.

“Honesdale is progressive, but it maintains a slower pace and has a tight-knit community that wraps you up like a warm hug,” says Allaina Propst, owner of Here & Now Brewing Co., which she opened in 2017. “Young entrepreneurs are taking notice.”

Museums preserve pieces of Honesdale’s history while its historic buildings complement modern markets, eateries, and boutiques downtown. Experience this eclectic mix of old and new during a day, weekend or vacation in Honesdale. 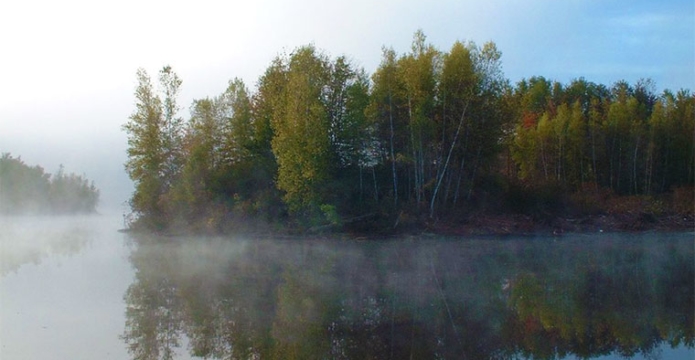 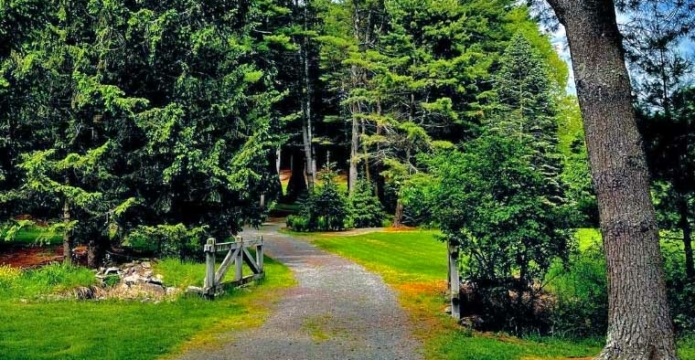 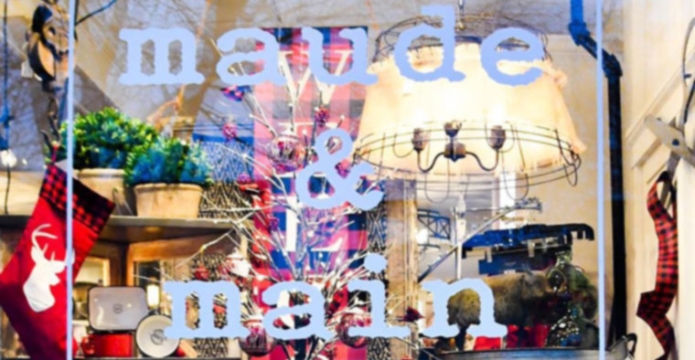 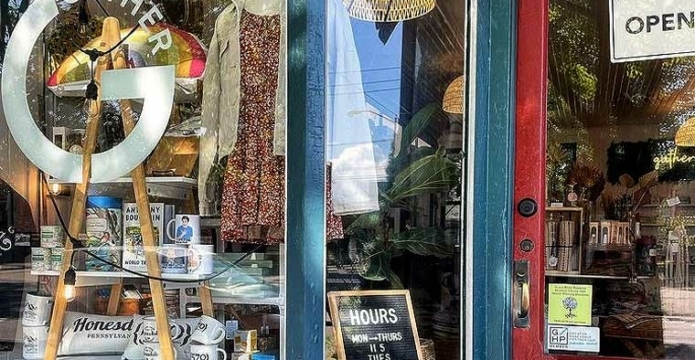 “Honesdale is situated between high hills on a plain through which two romantic mountain streams flow, uniting in the village and forming the Lackawaxen River. There are two wide basins where the streams unite, and the water was formed into the two most picturesque lakes. From the Eastern shore of one of these, Lake Dyberry, a solid ledge of moss-grown slate rises almost sheer to the height of nearly 400 feet.”– Washington Irving

Tiny Beach Lake, 8 miles west up the road, is notable for its artisanal bakery, and for the idyllic Pine Grove Cottages colony at Beach Lake. It’s just a 6-mile drive to the very good farmer’s market in Narrowsburg, New York. You really are in the Northeastern-most corner of Pennsylvania.