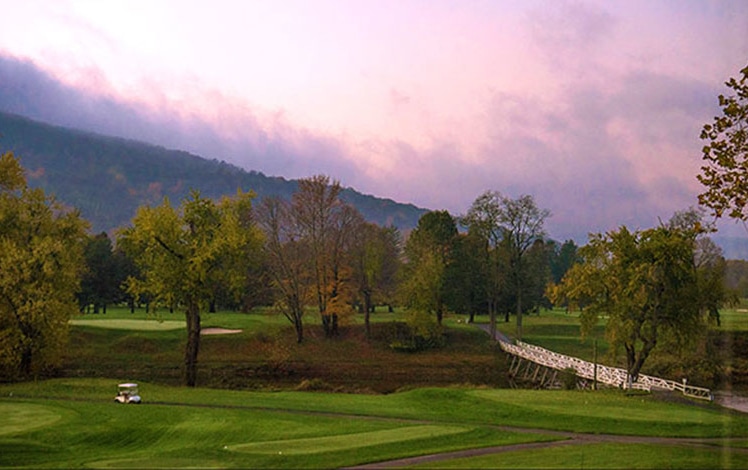 How does 27 holes of golf on an island sound to you? All but three of the 27 holes at Shawnee Inn are on an island formed by the Delaware River, making for some dramatic holes alongside and over the river. The backdrop is the stunning setting of the Pocono Mountains on the shores of the Delaware River. Golf carts reach the island by traversing a portable bridge that was built decades ago. It was designed by original Shawnee Inn owner and architect C.C. Worthington. 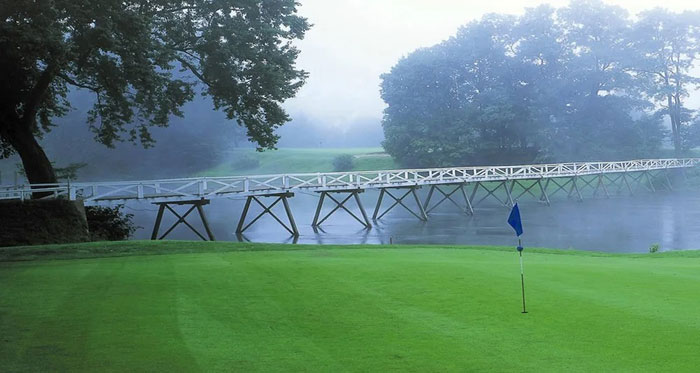 The Shawnee course, built in 1911, was A.W. Tillinghast’s first design. In 1964 the golf course was expanded from eighteen to twenty-seven holes, with nine new holes designed by Bill Diddle. The nine-hole, par-3 Tillinghast Approach Course, designed by Tom Doak, opened at the resort in 2006. 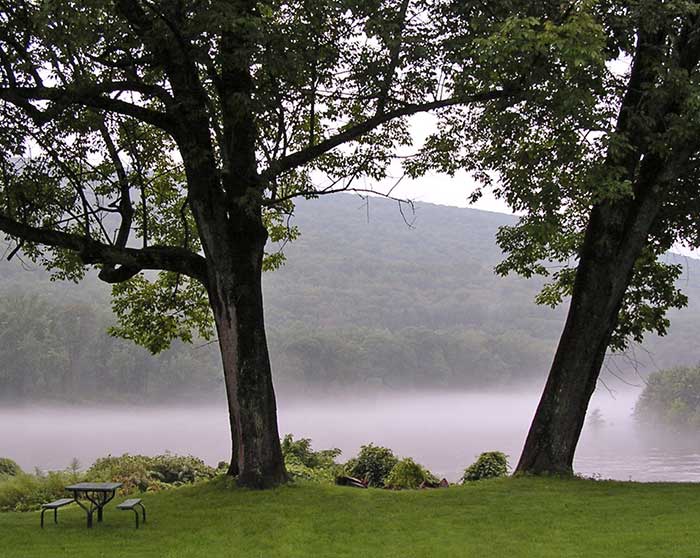 Each of the three nines have their charms. The second hole on the Red nine crosses the river 159 yards to the green on the other side. Both the Blue Nine and the White Nine feature three par 3s and three par 5s, a great combination for scoring. The signature shot is the 177-yard blast back over the river on the seventh hole of the Blue Nine. Grasses: Bentgrass, rye combination fairways, Tees are bentgrass, Poa Annua combination.

A lighted, six-hole chip-and-putt course designed by the acclaimed architect Tom Doak is also available. Nighttime is the right time at Shawnee thanks to Doak, who specializes in restoration projects. All nine of the holes are miniature versions of classics from the Tillinghast portfolio. Holes measure from 40 to 135 yards. 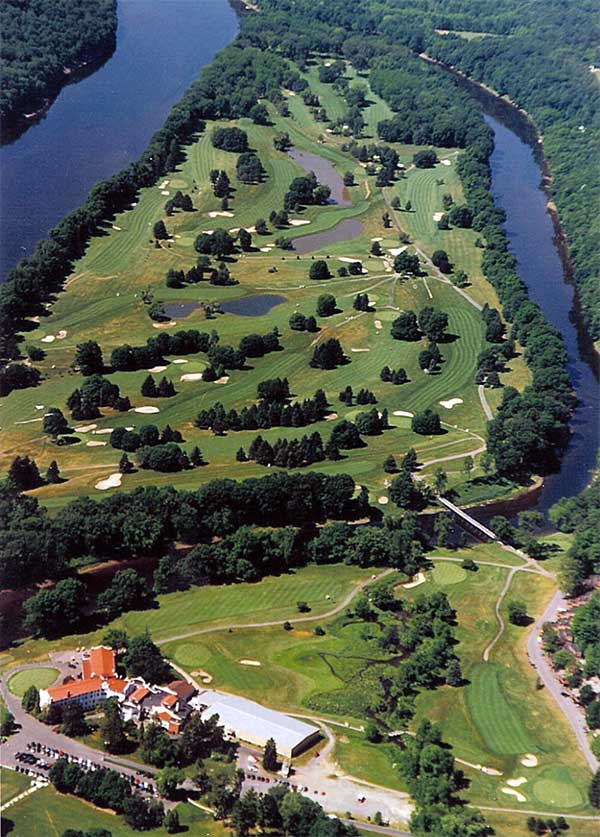 Grab a quick bite before or after a round of golf at The 28th Hole just outside the golf shop. Hot dogs and hamburgers, pretzels, chips, and more. Grab a round of drinks like ShawneeCraft Beer or a mixed drink, and say cheers to a good day out on the green. Great seating area in an outdoor setting with scenic views of the property. Open seasonally.

Stay and Play golf packages are offered by the Shawnee Resort, club memberships are available, and Shawnee Golf is open to the public. 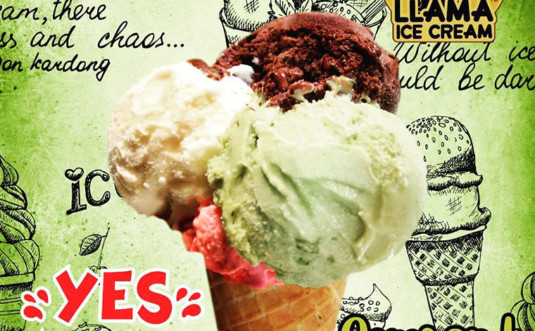 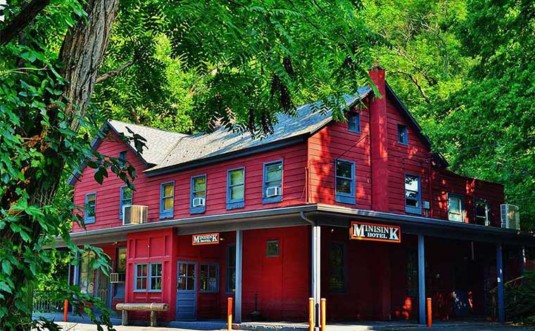 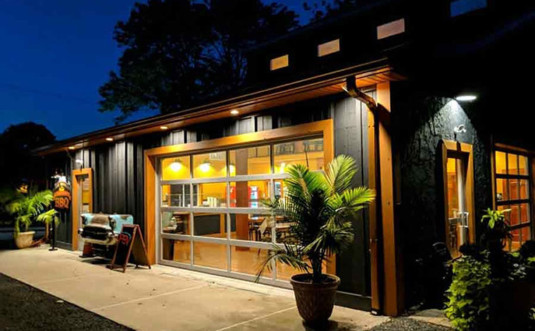 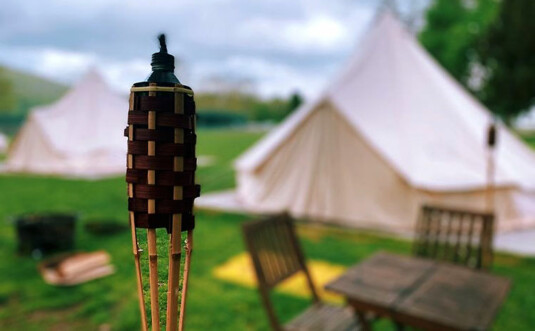 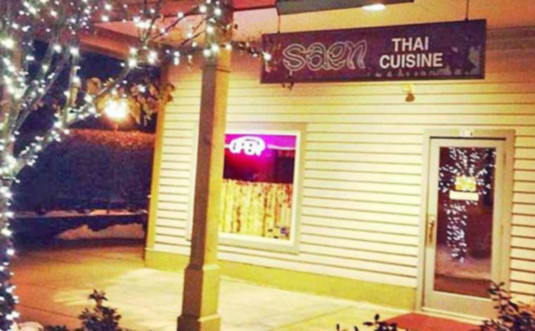 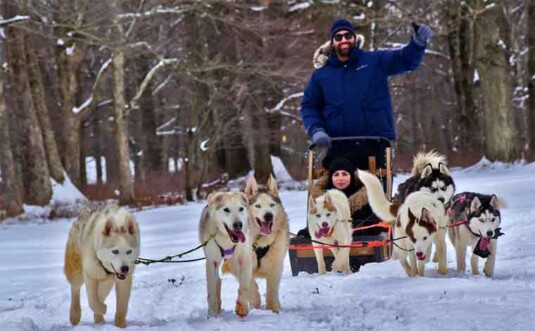 Premier dog sled adventure located at Shawnee Inn and Golf Resort. Hour-long tour with sleds in the snow or a UTV when there's no snow.