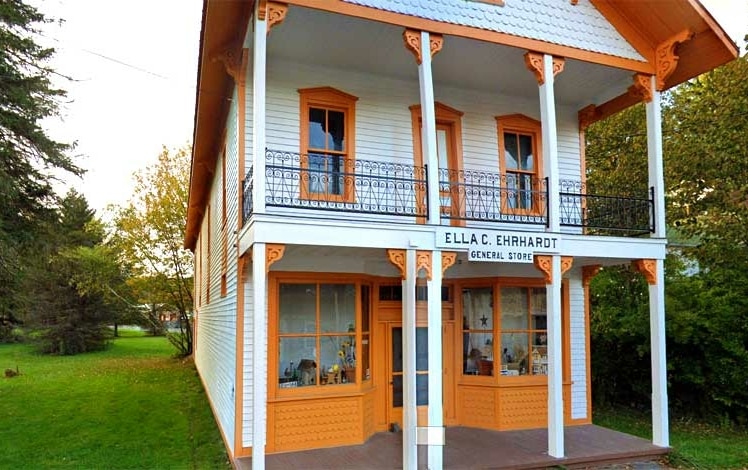 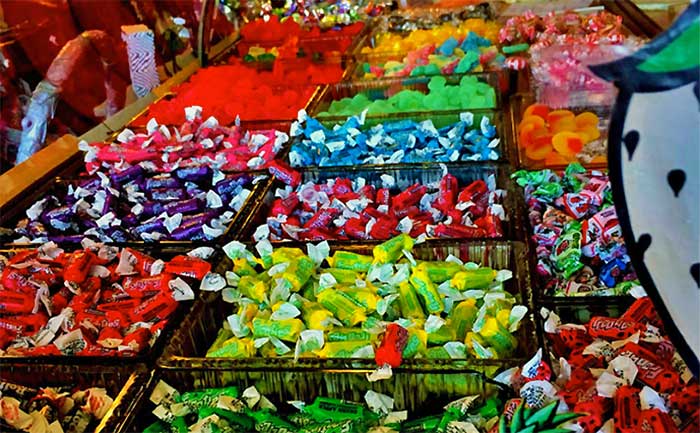 According to the Wayne County Historical Society, the store was founded in 1860 by Frederick A. Ehrhardt. “The store’s ceiling is most unusual; it contains pieces of wood arranged to form geometric designs. Display cases have a wide array of merchandise, including penny candy. The building has the Greek Revival influence with its front-gabled form and second-floor pediment doors and windows. The two-tiered porch is supported by simple supports.” 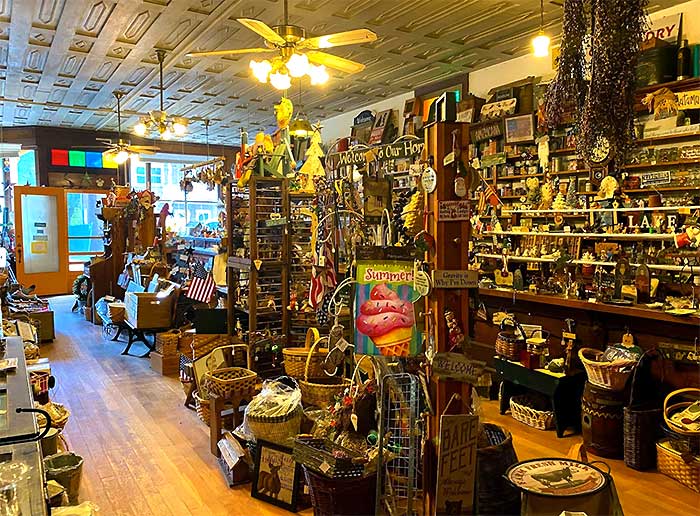 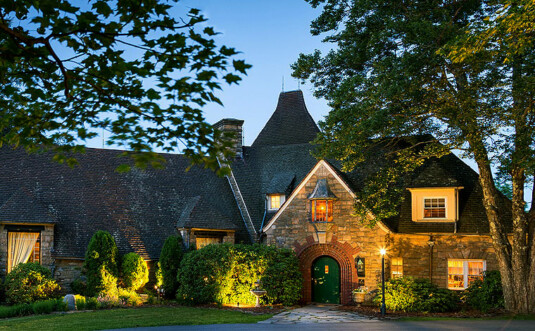 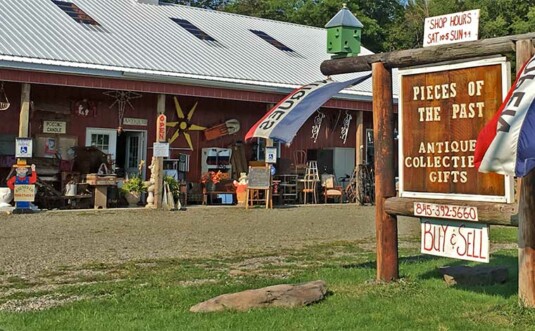 Pieces of the Past Antiques

Pieces of the Past Antiques is an absolute lollapalooza of STUFF. There's a shop and 8 outbuildings full of antiques and collectibles. 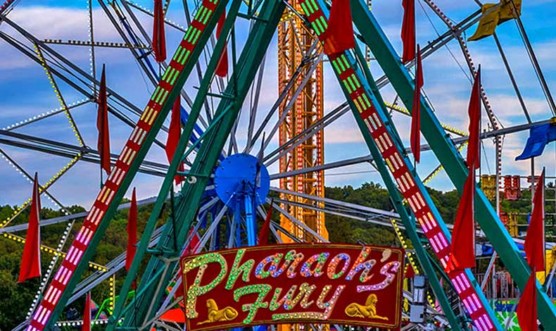 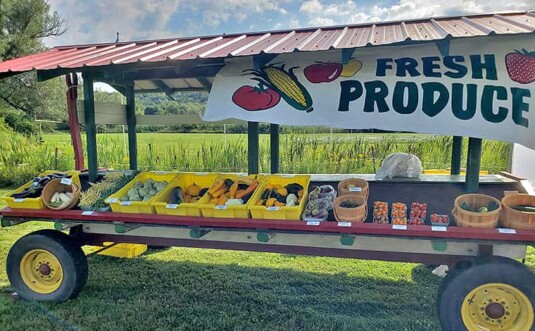 Every Saturday from 10 am 'til 2 pm. Vendors will be offering homemade products and locally grown food. The concession stand serves breakfast and lunch. 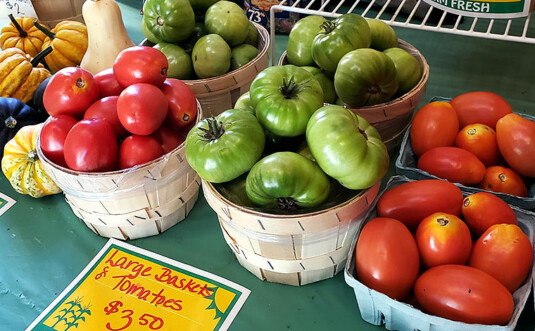 This family-owned farm provides fresh vegetables and fruit as well as other locally sourced agricultural products. 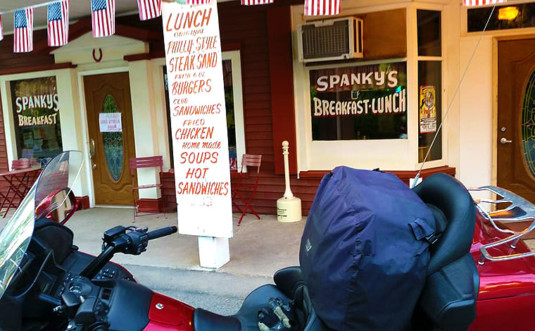