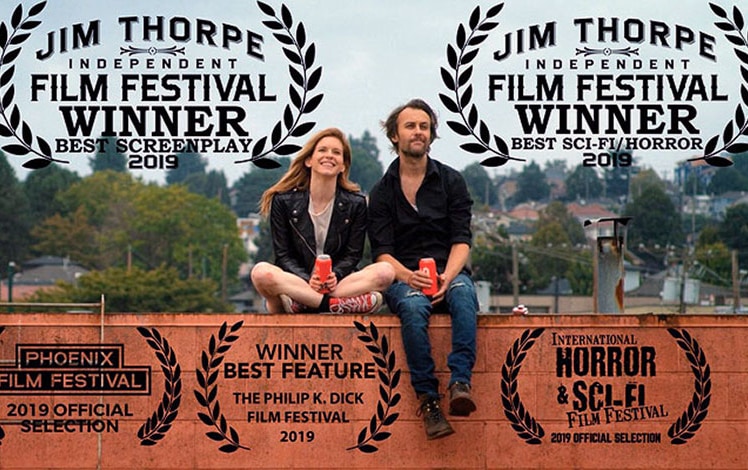 The Jim Thorpe Independent Film Festival has been named in “The Top 100 Best Reviewed Festivals” out of more than 5,000 by FilmFreeway since its inception. Screenings take place at the beautiful Mauch Chunk Opera House, lauded by National Geographic Traveler for its superb acoustics. The 3-day festival includes screenings, opening and closing night parties, filmmaker’s gala, discussion panels.

In 2014 founders Todd Morris and Jocelyn O’Neil left the chaos of New York City for the quaint, historic jewel of the Poconos, Jim Thorpe. Both passionate filmmakers themselves, they brought with them over 40 years of combined industry experience and connections and were quickly able to create a respected international film festival that attracts the boldest, most daring filmmakers from all over the country and the world.

The Jim Thorpe Independent Film Festival channels the rebellious spirit of the Molly Maguires, welcoming the boldest, most defiant filmmakers to present their work, shatter convention, and incite a spirited debate. Our credo is “eyes and minds wide open” and we mean it. JTIFF cares deeply about diversity and strives to give the under-represented filmmaker a chance. So we make a concerted effort to promote films by women, people of color, members of the LGBTQ community, and student filmmakers.
​ 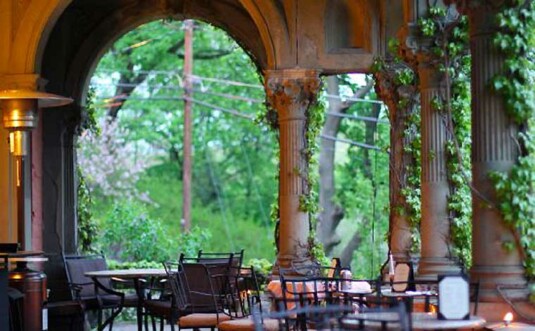 Libations Lounge is open to the public on Fri/Sat. Enjoy fine spirits and the wine list at the historic Harry Packer Inn in Jim Thorpe. 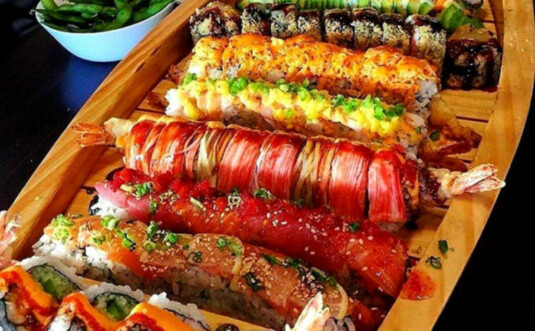 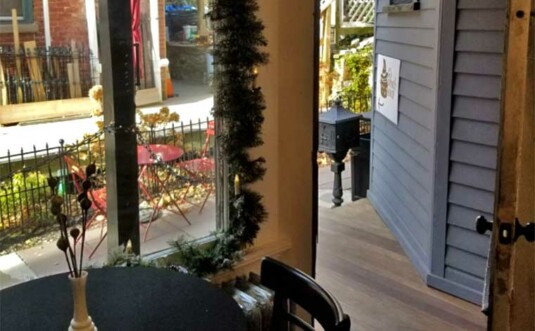 Soup is the best medicine!" operates a quick and friendly take-out counter in the heart of historic Jim Thorpe. The soup shop is in a cute alleyway along the side of a historic mansion. 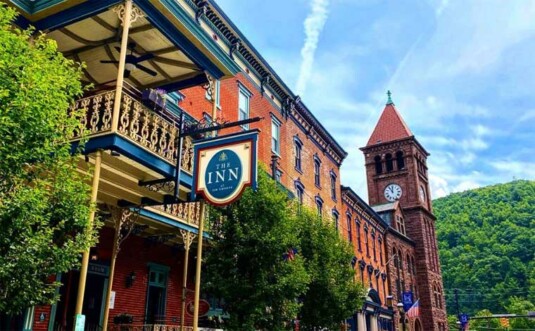 The Inn at Jim Thorpe 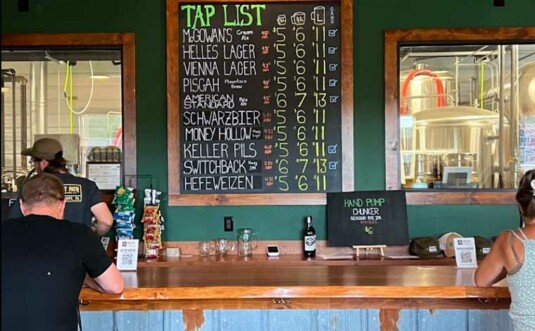 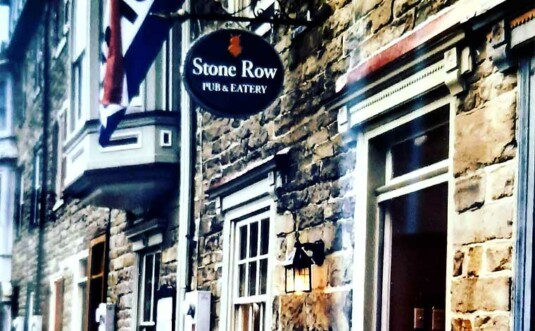