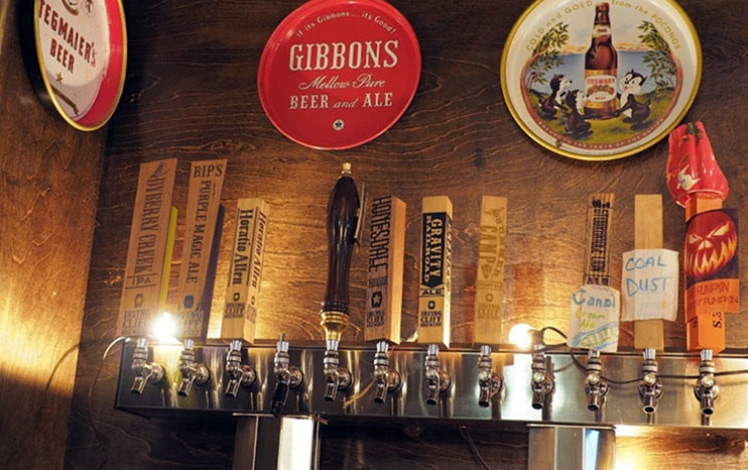 Irving Cliff Brewery is a bar and eatery inside the brewery warehouse just off Main Street in downtown Honesdale. The brewery space includes a bar, a private party room, and seating alongside the kettles and kegs, plus room for live music on two small stages.

Town lore says Washington Irving — author of classic American stories such as “The Legend of Sleepy Hollow” and “Rip Van Winkle” — used to sit on the cliff overlooking Wayne County while he wrote. 150 years later, the brewery is once again in operation and crafts IPAs blended and named in honor of Irving’s most loved works.

Irving Cliff smokes its own brisket on the weekend and features specials throughout the week. Look for Fish and Chips, Irving Cliff Blue Ribbon Chili, wings, fried pickles, and bison or beef burgers. Vegetables are fresh and locally grown in season, as Irving Cliff swaps out their spent grains with local farmers. (Cows love spent grain!) Sample a beer flight or order a pint from the bar. Take a growler or two on your way out. 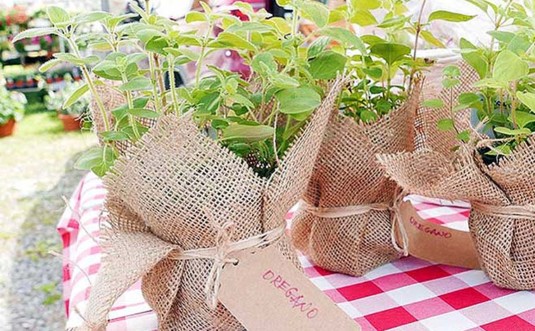 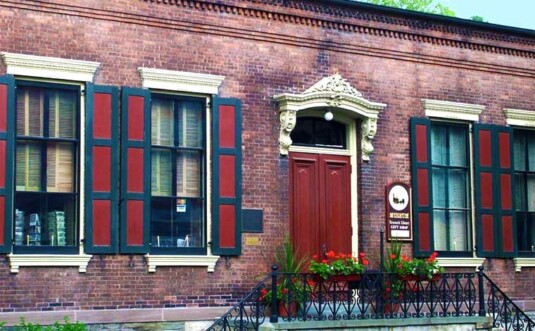 Official historical society for Wayne County is a first-class museum and research library. See the history of the first steam locomotive to run on American soil. 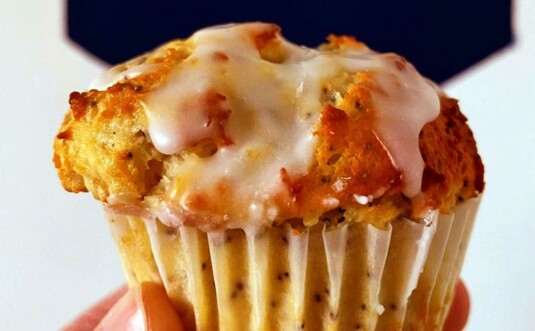 Storefront on Main Street serves bread, galettes, scones, cakes, cookies, pies. Menu varies as each of these items is made daily. 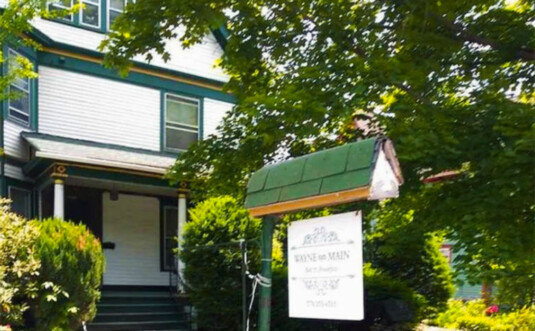 Century-old Victorian house located within walking distance of the shopping and entertainment district of Honesdale. 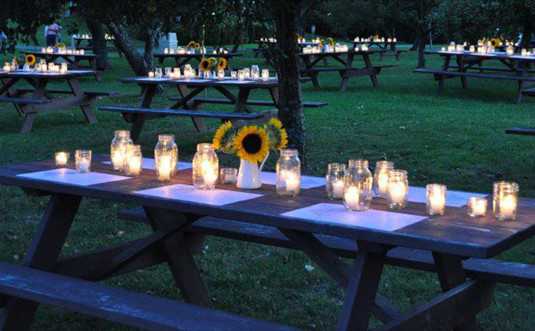 Say “I do” in a destination wedding at your own private summer camp. With overnight accommodations for even the largest guest list. 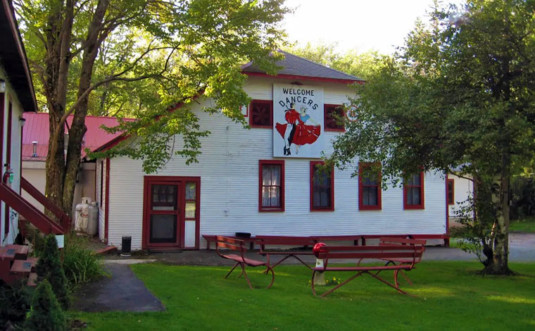