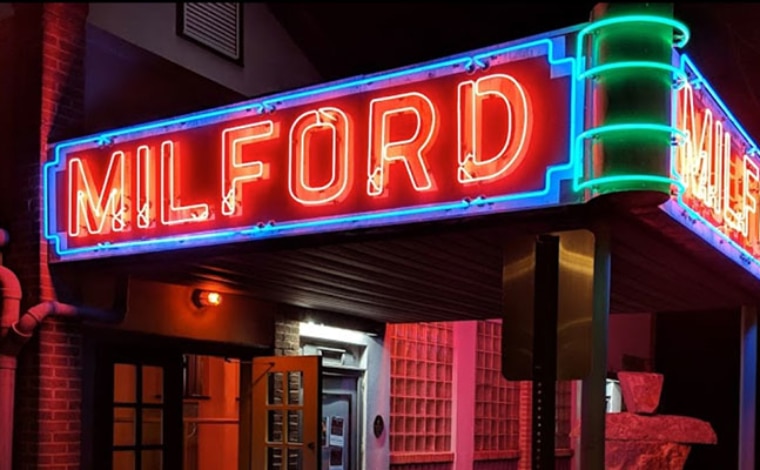 Grammy-nominated singer/songwriter Vanessa Carlton, one of Milford’s own, will perform at the historic Milford Theater for one night only, November 20th. Tickets go on sale on August 13.

Carlton, whose 2002 single, “A Thousand Miles” has performed around the world ever since her debut album, “Be Not Nobody” received critical acclaim. Vanessa stretched her talents to Broadway in the hit musical “Beautiful: The Carole King Musical,” playing Carol King.

Carlton’s latest album, “Love is an Art,” was released in 2020 to widespread acclaim.

Face masks and proof of vaccination or a negative PCR test within 72hrs of the show are required.