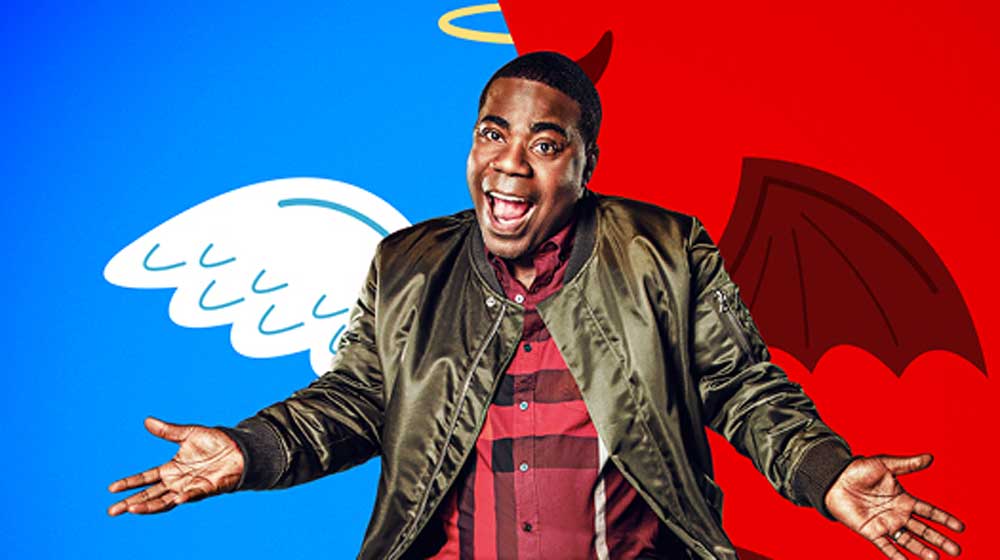 Tracy Morgan is one of the most well-respected comedians in his field. Known for starring in seven seasons of NBC’s Emmy and Golden Globe Award-winning 30 Rock, Morgan appeared opposite Tina Fey and Alec Baldwin as “Tracy Jordan,” the unpredictable star of “Liz Lemon’s” (Fey) hit variety show, TGS with Tracy Jordan.

Morgan received an Emmy Nomination in the Supporting Actor category for his work on the show and was nominated multiple years for the Supporting Actor NAACP Image Award. The cast of the show also won the Screen Actors Guild Award for Best Ensemble in a Comedy Series before the beloved series came to an end in January 2013. He can currently be seen on the No Disrespect stand-up tour nationwide. Guests must be 21 years of age or older to attend.