The Sea The Sea at Harmony in the Woods 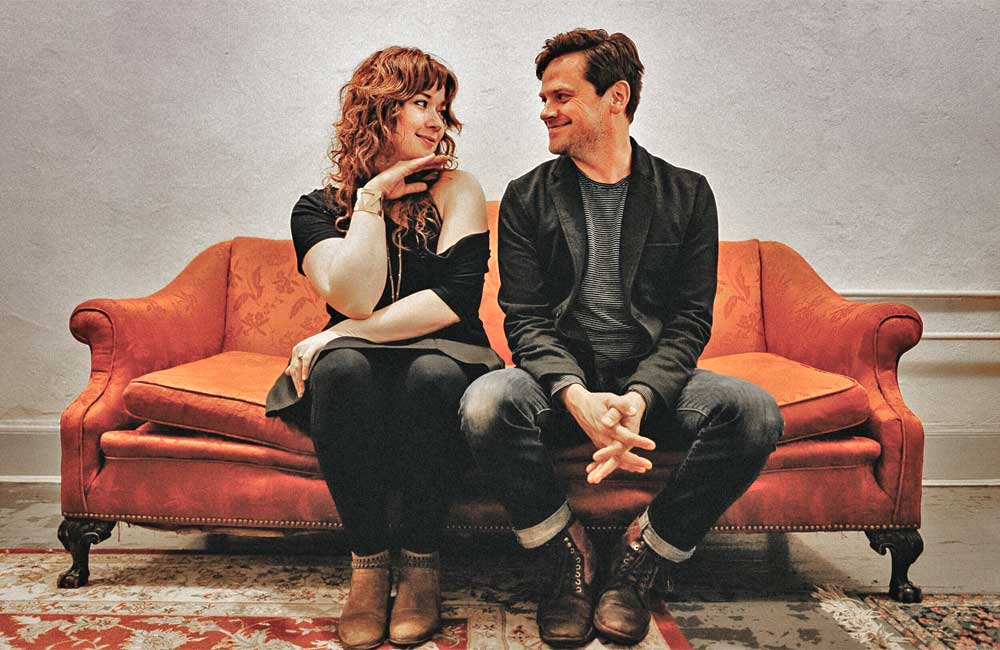 The Sea The Sea appears at Harmony in the Woods on July 16.

They are an Upstate New York-based indie folk-pop duo featuring what Bob Boilen (NPR’s All Songs Considered) calls “excellent harmonies” & Huffington Post calls, “Two of the loveliest male-female voices you might ever hear this or any other year.”

Previous releases from The Sea The Sea have been praised by outlets including NPR, American Songwriter, and No Depression, and the animated video for their song “Waiting”
sparked viral interest from Buzzfeed and Pitchfork, as well as inclusion at the international TED 2015 conference.

The band has garnered features across all music platforms including Apple Music “Best of the Week” and “A-List Singer/Songwriter,” gathering 20+ million streams on
Spotify to-date.