Jenny Lewis at the Sherman 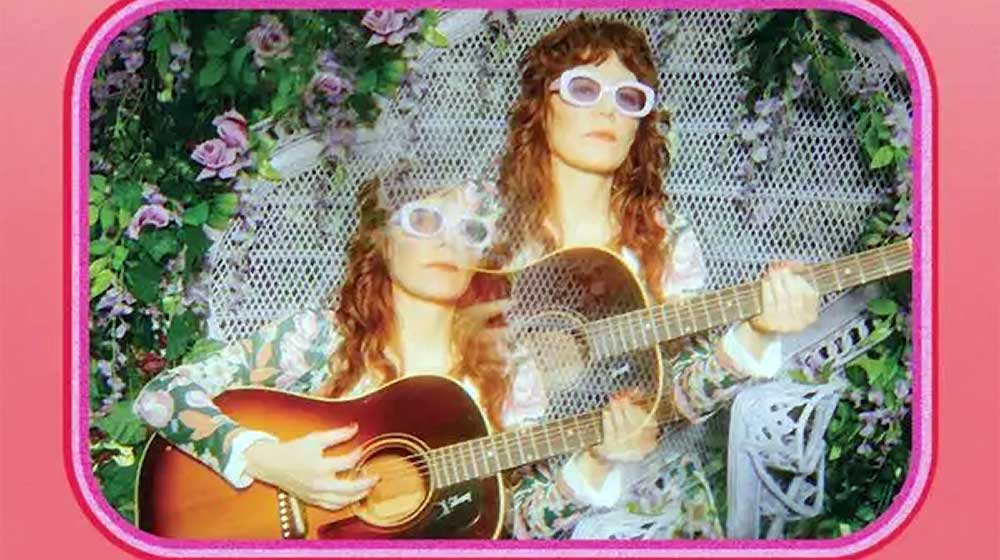 Jenny Lewis at the Sherman Theater on September 20! Doors at 7, show at 8 pm. Best Show of the Year!

Jenny Lewis released her fourth and most critically acclaimed solo album to date, On The Line (Warner Records), on March 22, 2019. Recorded at the distinguished Capitol Studios, the album features a who’s who of supporting players including Beck, Don Was, Benmont Tench, Jim Keltner, Ringo Starr, Beck sidemen Jason Falkner and Smokey Hormel among others.

On The Line continues to generate rave reviews, with Vulture declaring it her “best work to date,” and top spots on Best of 2019 (So Far) lists including Rolling Stone, NPR, Entertainment Weekly, USA Today, and AV Club. A culmination of Lewis’ prolific 20+ year career, On The Line, follows her three previous solo albums—2014’s The Voyager (Warner Records), 2008’s Acid Tongue (Warner Records), and her 2006 solo debut Rabbit Fur Coat (Team Love)—as well as her universally-loved work in Rilo Kiley and side projects Nice As Fuck, Jenny & Johnny, as well as The Postal Service. A

After a globe-spanning 2019 tour that saw her headline the likes of The Ryman, Brooklyn’s Kings Theatre, and a very special stop at NPR Music’s Tiny Desk, Jenny spent 2020 and 2021 recording new music, including the Dave Cob-produced, Puppy and A Truck, and captivating audiences as a special guest of Harry Styles for Love On Tour. With no signs of slowing down for 2022, Jenny Lewis is fastidiously at work in the studio and on tour as she prepares to hit the road with The Chicks in addition to her own headlining dates.