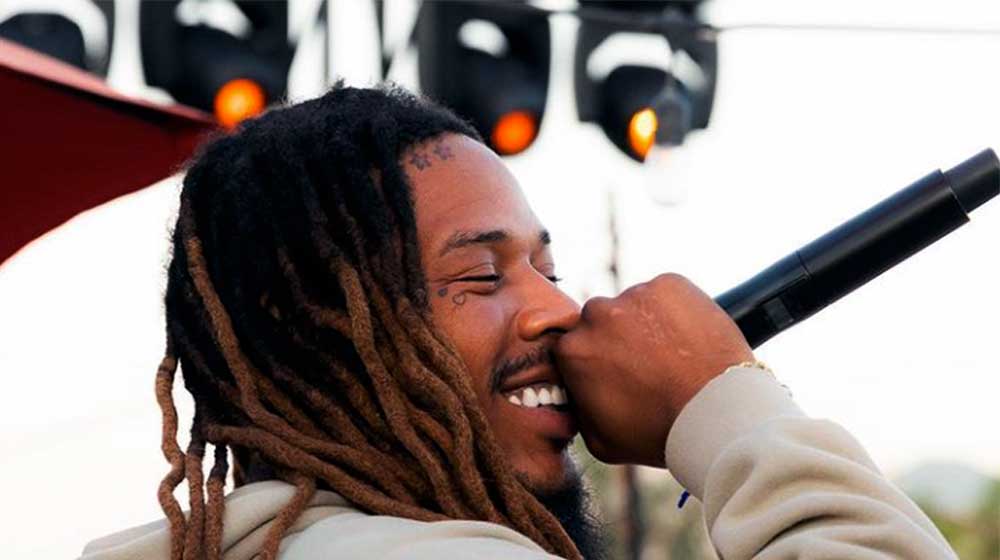 Fetty Wap & Monty are coming to The Milford Theater on July 27th along with special guest Hayes Warner. Doors and the Lobby Bar open at 6 pm and the concert begins at 7 pm, with Fetty Wap taking the stage at 8 pm.

Fetty Wap single-handedly put his hometown of Paterson, New Jersey on the map in 2014, when the rapper, born Willie Junior Maxwell in 1991, kept reposting his “Trap Queen” single on the internet until it rose to No. 2 on the pop charts in 2015. Fetty means “money,” Wap is a tribute to the rapper’s hero Gucci Mane’s alter ego, Guwop—and money’s what Wap started making with “Trap Queen.” Here was a love song set in a drug den, and the way the rapper chanted his heartfelt gratitude to his “partner in crime” made it seem like he was slinging domestic values—loyalty, love, and even the way she cooks “pies,” A.K.A. crack. It was the song of the summer of 2015, and the singles that followed that year, including “679” and “My Way,” were also raw, meditative takes on a frantic life that somehow ended up feeling centered.

Fetty Wap’s self-titled 2015 album had Kanye West talking about him. Trevor Noah soon interviewed him and Ed Sheeran recorded an acoustic version of “Trap Queen.” Wap has released a cartel’s worth of tossed-off songs and mixtapes since, while the world waited for a proper second album. He also moved to L.A. and became a regular on VH1’s Love & Hip Hop. There was talk of a new album in 2020 and versions of songs circulated. But by then, he had moved back to his hometown of Paterson, proving that even after a stint in Hollywood, you can always go home again.

The Milford Theater Bar will be open at 6:00 pm, serving wine, beer, cocktails, and concessions.