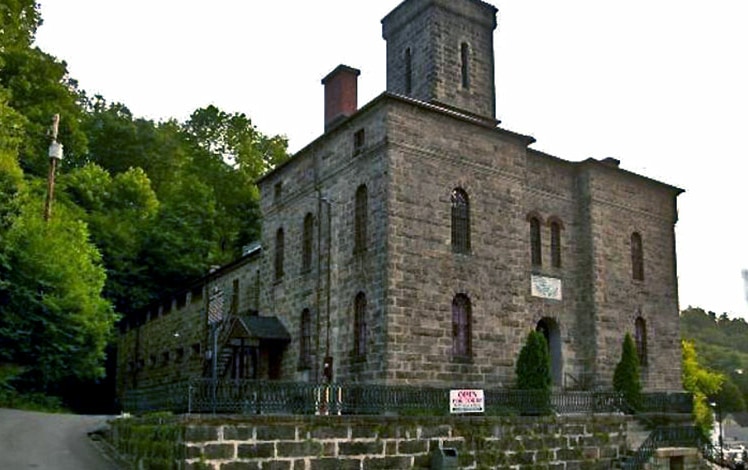 Old Jail Museum & Heritage Center is dedicated to preserving the 1871 jail and to the history of the Molly Maguires. This 2-story jailhouse delves into the history of past inmates on its tours. It was occupied as a jail until 1995. It’s got 28 original cells and 16 dungeon cells.

The museum was made infamous by the 1876 trials of the Molly Maguires which resulted in the hanging of twenty Irish coal miners accused of murder by the ruthless mining companies desperate to crush the fight for better working conditions.

At the Old Jail Museum, peek into Cell 17 to get a glimpse of the Mysterious Handprint on the Wall. Stand under the gallows on which seven of the accused Molly Maguires were put to death.

Guided tours are offered daily from noon to 4:30 pm, Memorial Day Weekend through Labor Day. Tours run from noon until 4:00 pm. Hours may vary, so call before you go. 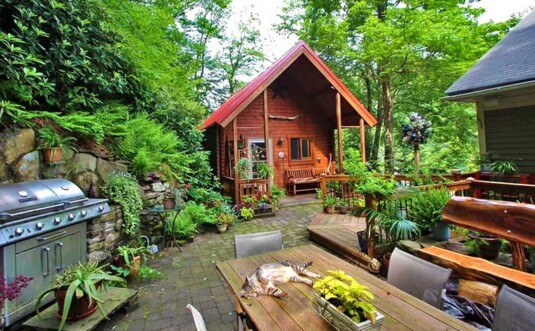 Cabin in the Trees Jim Thorpe

475 SF of a peaceful and serene escape, a short walk away from all the attractions of Jim Thorpe. Cozy and adorable. 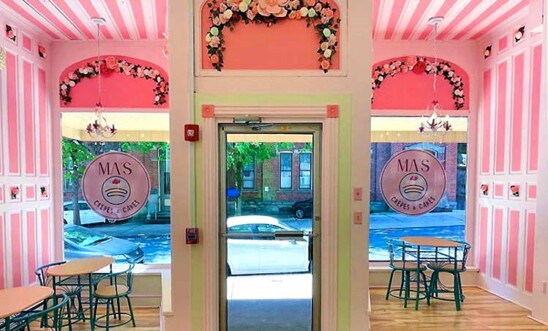 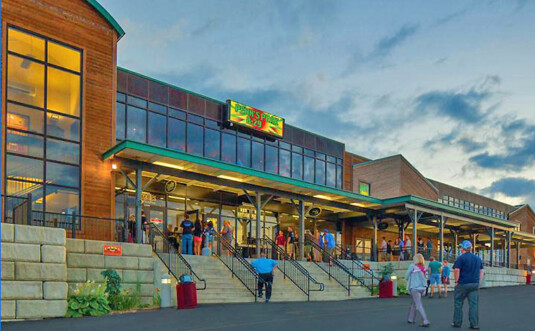 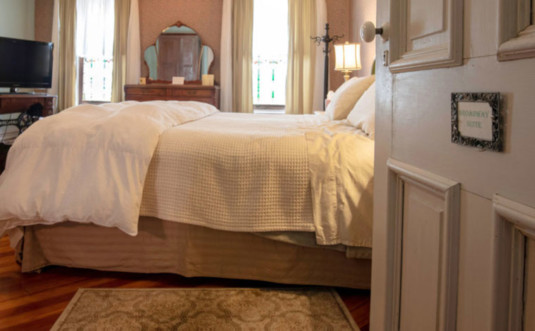 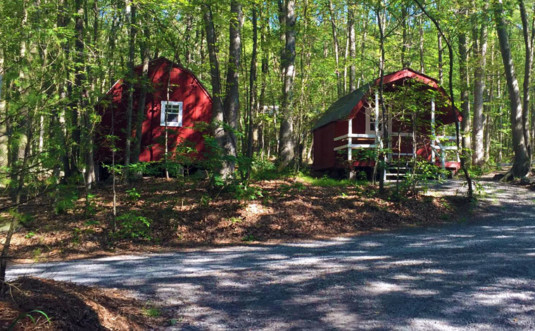