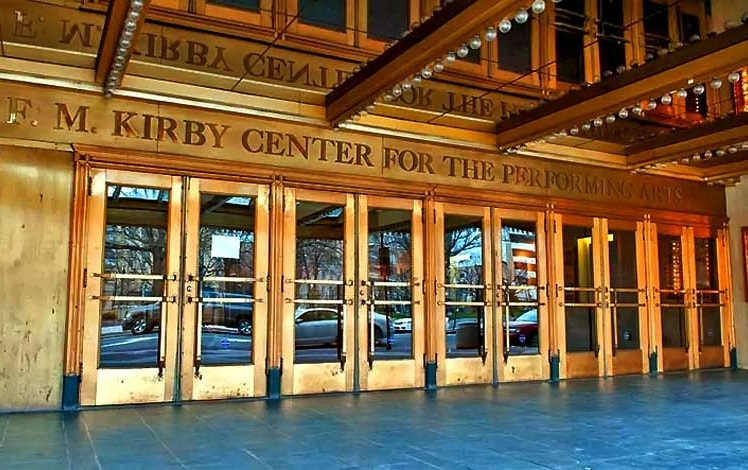 The FM Kirby Center for the Performing Arts Since opening its doors 20 years ago, the F. M. Kirby Center’s cumulative audience has been more than 2.5 million people. These audiences have witnessed a broad spectrum of attractions, ranging from grand opera to a cattle auction, from Broadway musicals to 18th Century dramas, from musicians to comedians (simultaneously when Victor Borge performed here), from ballet to acrobats, from magicians to ice skaters, plus the Young People’s Theater which annually attracts as many as 10,000 pre-kindergarten through grade 12 students. 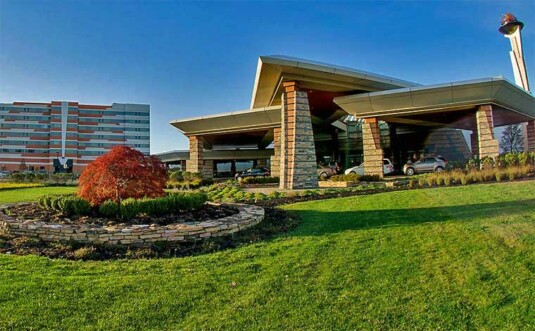